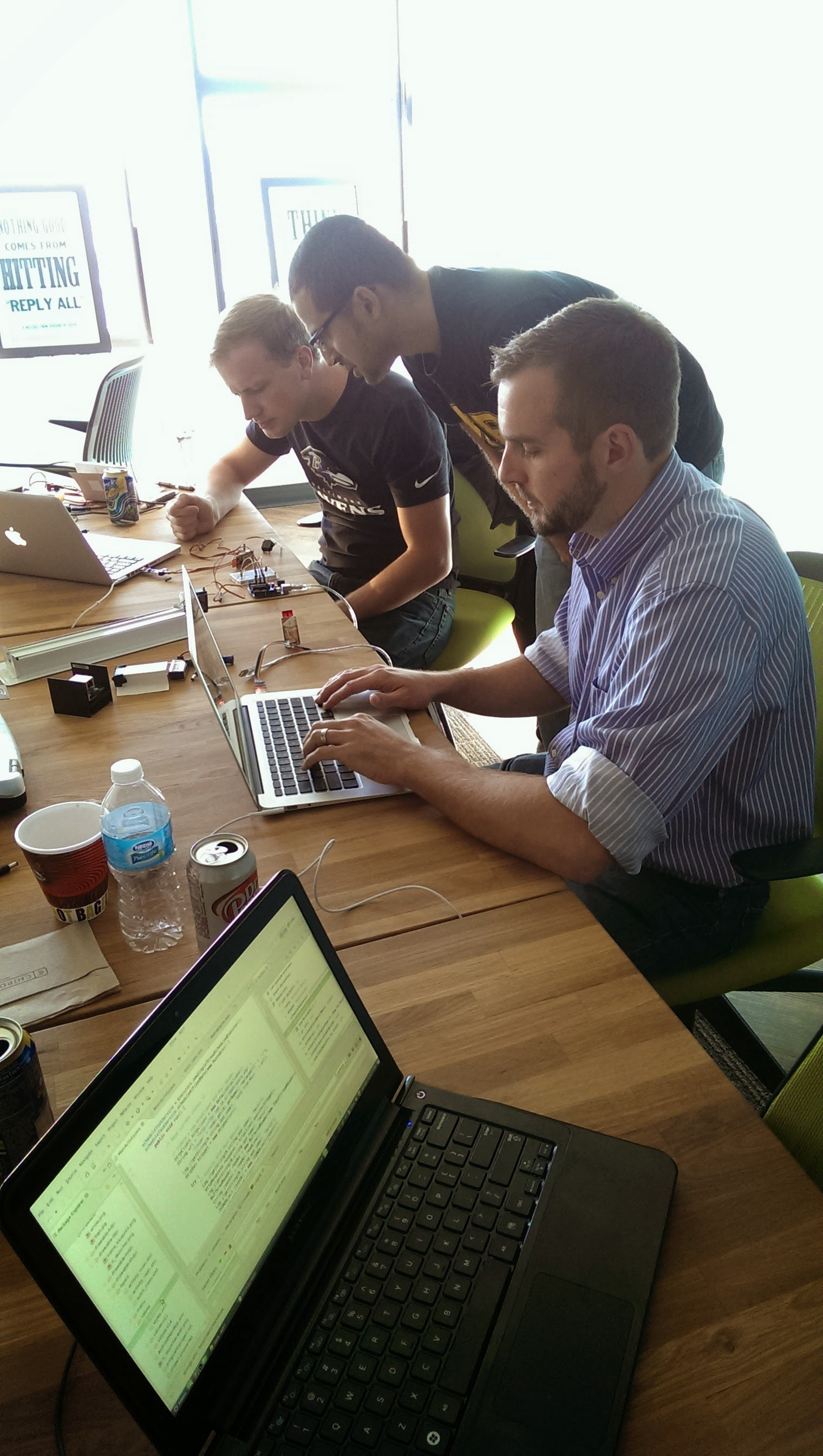 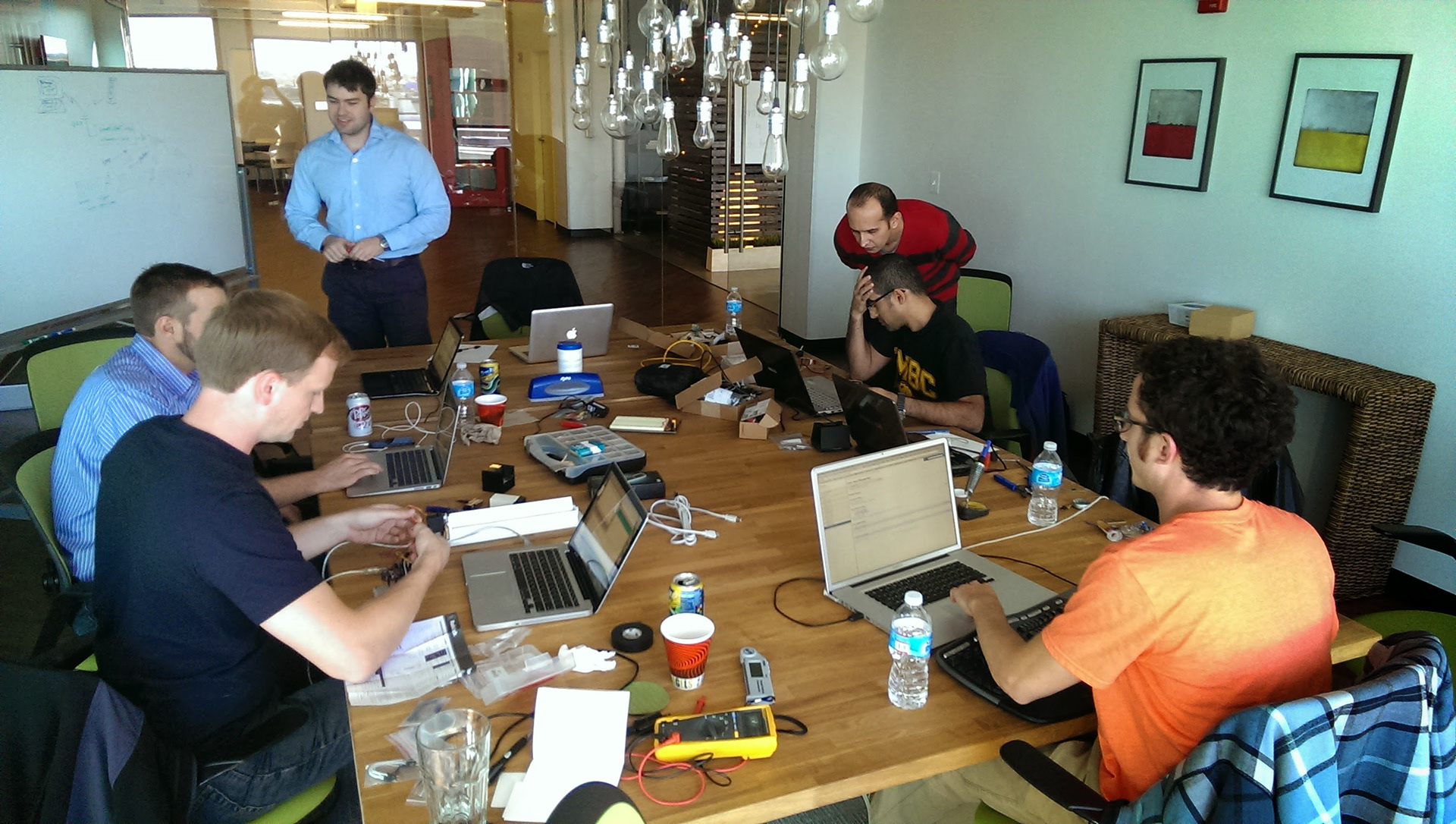 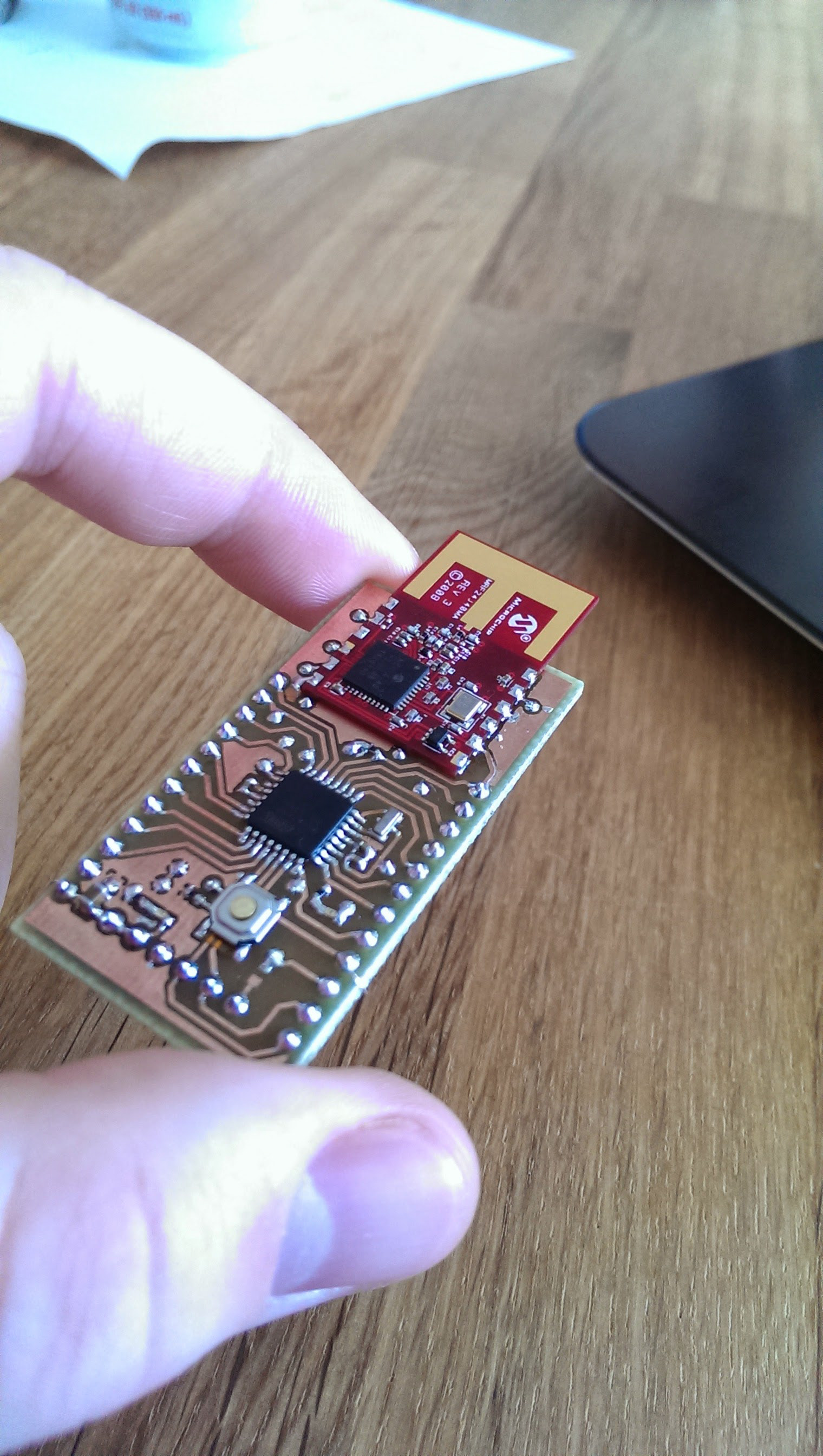 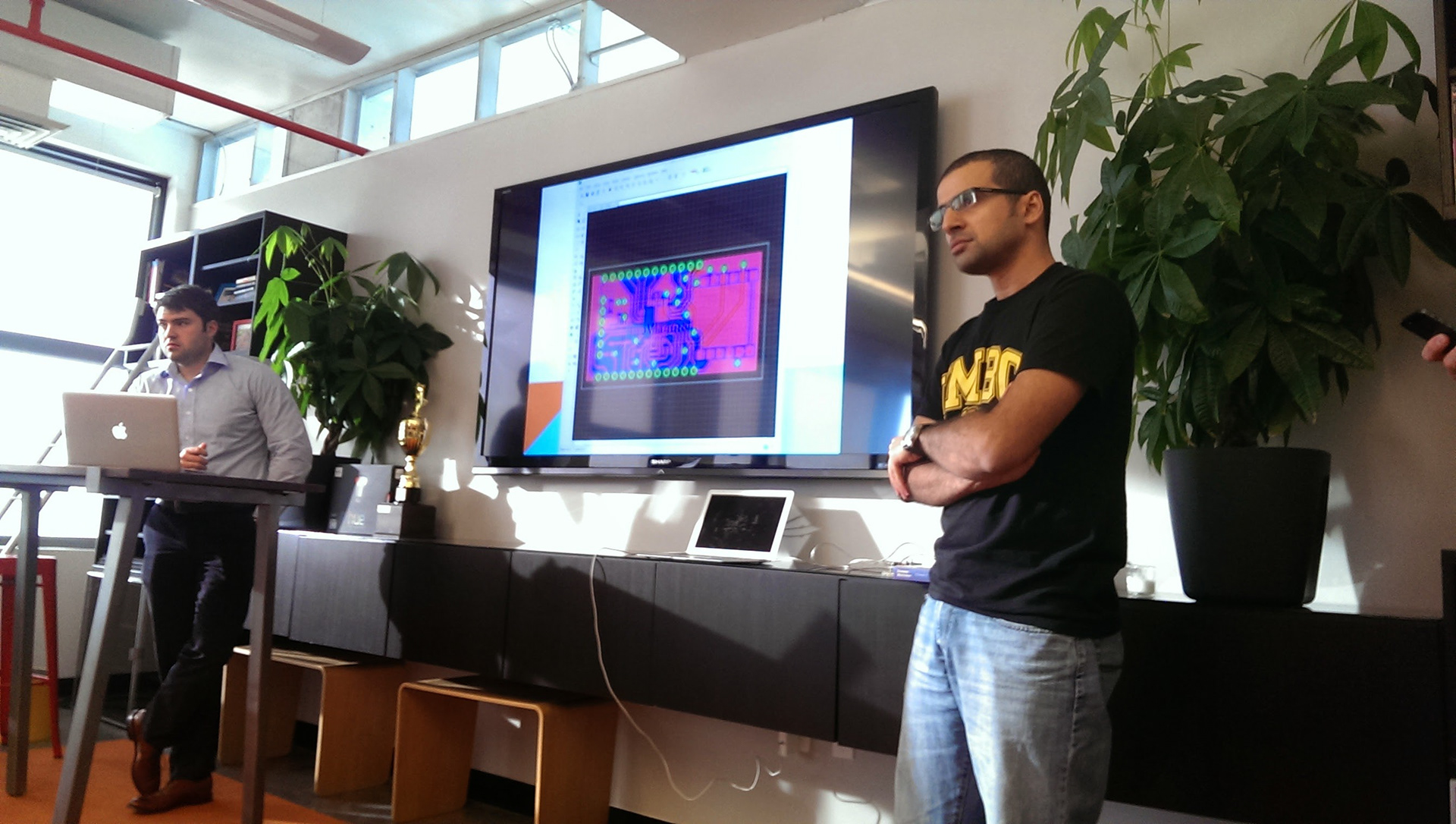 At a local hackathon hosted by Betamore, we were challenged to "power the future". Our idea was create a cheap and wirelessly controllerable air vent, or "smart vent". If a homeowner replaced all of the air vents in their home with smart vents, he or she could have much more grainular control over the air flow in each room of their home. For example, the system could be programmed to close off vents to certain rooms of the house when not needed, such as the kitchen in the middle of the night. This would allow for better temperature control throughout the house and better energy efficency. We were able to build a proof-of-concept for our idea during the hackathon weekend. We attached a cheap servo motor to a standard home vent that could open and close the vent. We then used an arduino microcontroller to control the motor and accept commands from a PC acting as a server. A mobile app was created that could ask the user what target temperature they would like. The mobile app would communicate with the server over wifi, and the server would determine if the vent should be open or closed based on current temperature conditions. Our project won 1st place in the hackathon. My primary role was developing the android app for the end user.